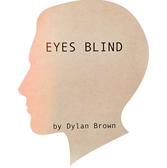 EYES BLIND was first presented as a staged reading off-Broadway on August 18th, 2015 in New York, NY. It was the first play to be performed as part of EagerRisk Theater’s “EagerReads” series located in the Times Square Arts Center. The cast was as follows: Gene Pope as Dan, Mary Beth Albers as Laura, Dylan Eshbaugh as Ted, Peyton Bristol as Heather, Andrew Hamling as Bill, and Drita Kabashi as Madge. The production was directed by Bridget Balodis. 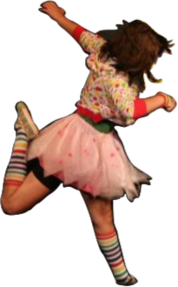 Right now, I'm worried about Mary Rogers, the writer of 'once upon a Mattress'... 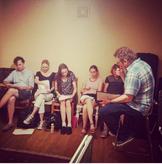 with Mel B. of The Spice Girls. 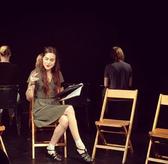