DYLAN is a native of Atlanta, a left-handed Aquarius, and has been known to dance a mean Charleston.

Born to a rock drummer dad and a ballerina mom, Dylan starting dancing at three, acting at six, and hasn't slowed down since.

Through middle school and high school, Dylan was an avid instrumentalist and tackled nine different instruments. She performed with her clarinet all over various Massachusetts and Connecticut bands, symphonies, and orchestras. She has also studied vocal performance at Berklee College of Music.

After high school, Dylan attended and graduated from NYU's Tisch School of the Arts. She was a member of the first graduating class at The New Studio on Broadway for musical theater, and also studied with the Atlantic Theater Company, and Stonestreet Screen Acting Workshop.

Dylan is a writer of short films, indie pop music, true crime musicals, and grocery lists. She has Grapheme-color synesthesia and Chromesthesia, both of which heavily influence her writing and performing.

She is also a proud member of Actor's Equity Association and the Screen Actors' Guild.

"Dylan Rae Brown owns the stage. She sings, dances, and acts with skill, wit, endowed with It, that special ingredient that can lift a good performer into the realm of genuine stardom. " 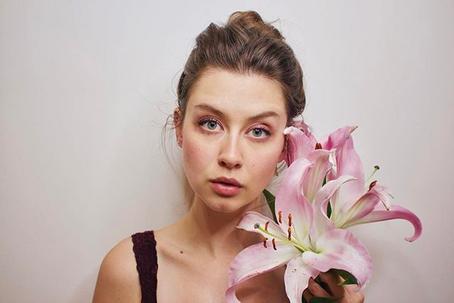 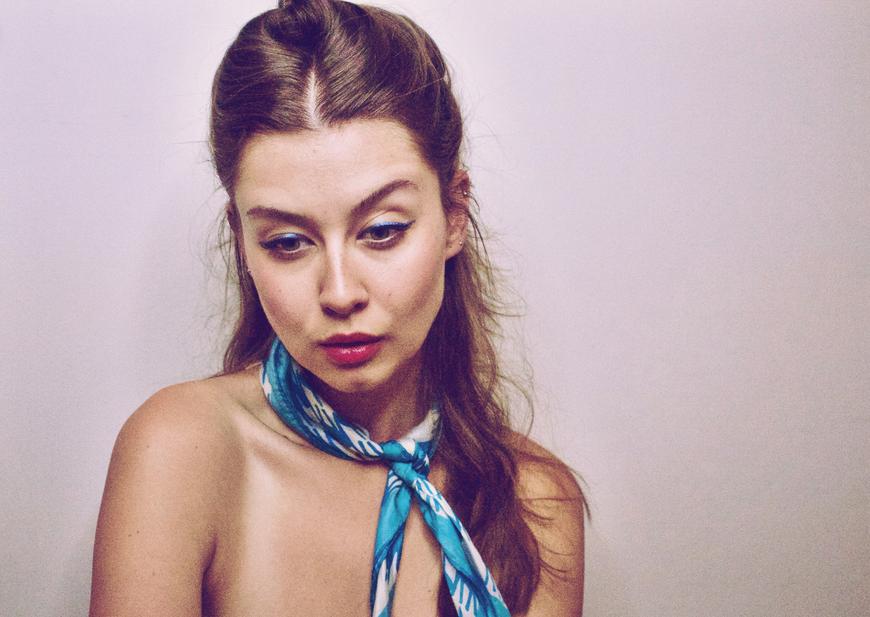 "Dylan Brown is intelligent, sprightly, and charming... It is through her eyes that the audience sees and understands the others on stage. She watches every minute movement and listens to every syllable, reacting with her eyes and demeanor." 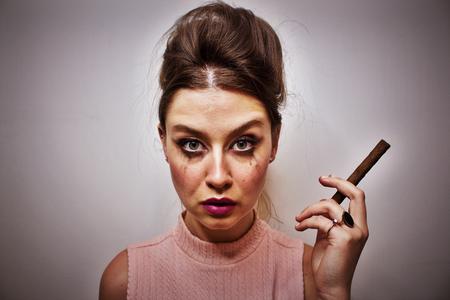 "Brown captivates and charms the audience right from the

start -- her remarkable voice and stage presence are most entertaining."

DYLAN and the cast of Eugene O'Neill's NOW I ASK YOU (Off-Broadway) in their New York Times Review: READ THE NEW YORK TIMES REVIEW HERE.